When ground-breaking Scottish Suffragist and surgeon Elsie Inglis is captured by German forces whilst running a military hospital in Serbia, she finds herself on a terrifying journey into the unknown.

The Lady With The Torch tells the story of groundbreaking WW1 surgeon and Scottish Women’s Hospital founder Elsie Ingles, and the other women of her time who refused to conform to the stereotype of women in war.

Elsie became a prominent female doctor and surgeon in a time when it was extremely rare for women to reach such positions, but her legacy would not end there. A key figure in the Scottish Suffragist movement, in 1914 our ground-breaking heroine set up Scottish Women’s Hospitals, an organisation that would provide medical help to injured Allied soldiers. Despite a lack of support by the Scottish Red Cross, Elsie’s organisation established 14 medical units across Corsica, France, Malta, Romania, Russia, Salonika and Serbia.

Our story takes place in 1915 in Serbia, where Elsie was running a medical unit with 1,000 beds and 250 staff, including 19 female doctors. When the entire unit is captured by German forces, Elsie and her team continue to treat the wounded, even treating the wounded German soldiers. That is, until the next terrifying chapter of their journey begins...

The Lady With The Torch charts the remarkable story of Elsie Inglis, from medical student, to Suffragist, to military surgeon, and beyond. It’s a remarkable story of bravery, and of refusal to give in, even when faced with the most difficult of choices. It’s a story about the little-known role of Serbia in the first world war. And above all, it’s a story of inspiration for anyone fighting for justice or progress. 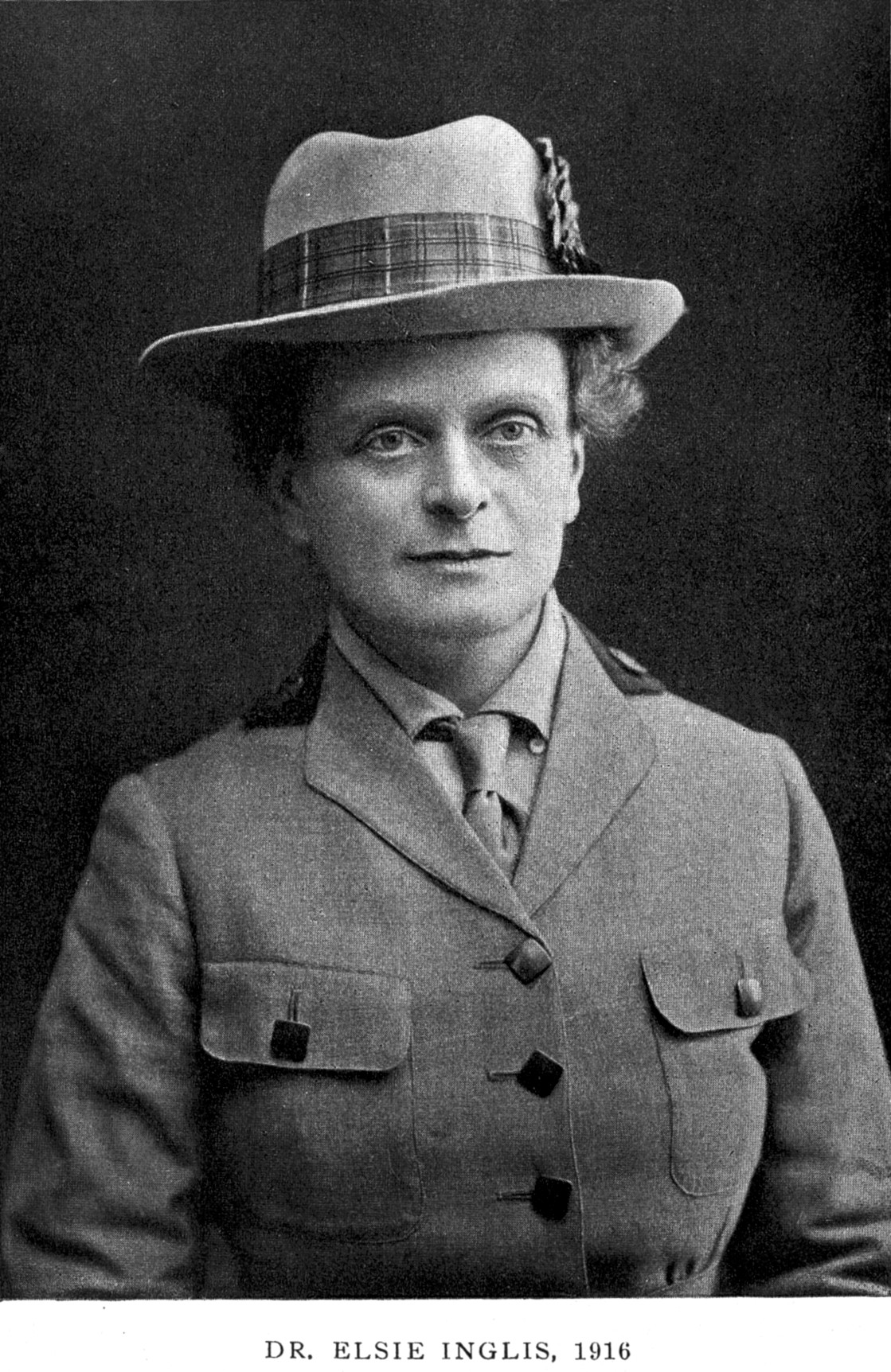